Being a longtime Marvel zombie, I was overjoyed when I found out Fin Fang Foom was going to be a part of the Iron Man toyline. I think his inclusion gives an indication of just how deep into the Marvel mythos Toy Biz was digging by the mid-90s.

Fin Fang Foom was originally a creature of the month from the Marvel Monster Age. He’s since been introduced into the main continuity, and made a number of appearances in the superhero mags beginning in the 80s and 90s and throughout the modern age.

The famous dragon was part of the 90s Iron Man, and was using villain the Mandarin to bring back fellow alien dragon-like creatures Argent and Aureus to Earth. Of course, all three were available in stores, in a larger scale format than the standard 5 inch Toy Biz standard. As such, Fin Fang Foom cuts an impressive silhouette for the time, towering over other characters.

Detail is impressive for the time, and the figure is a fine example of the era’s cartoonish yet comic accurate aesthetic. There’s not much reinterpretation going on, which I think is a good thing considering this is one of the iconic Marvel monsters. 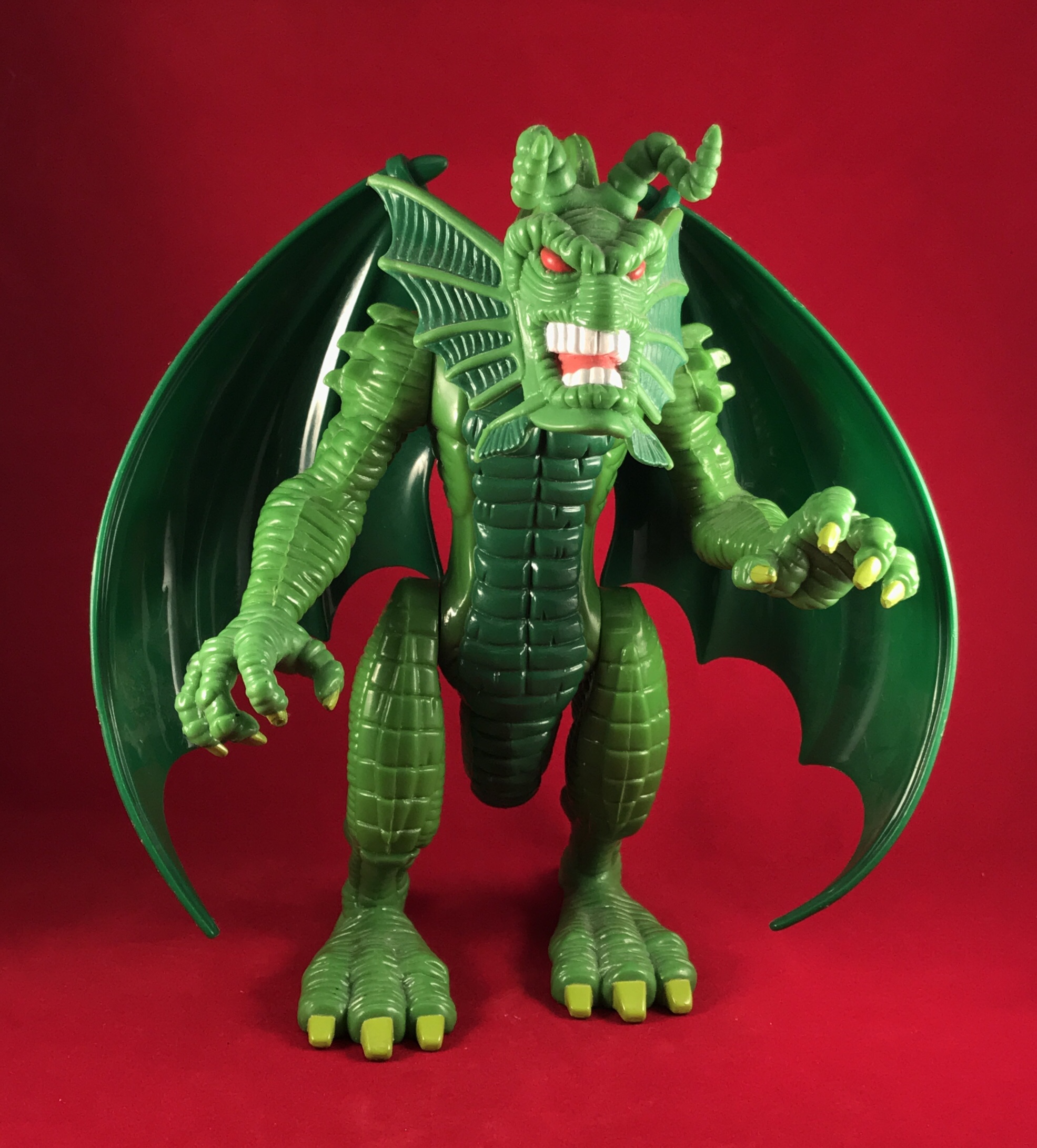 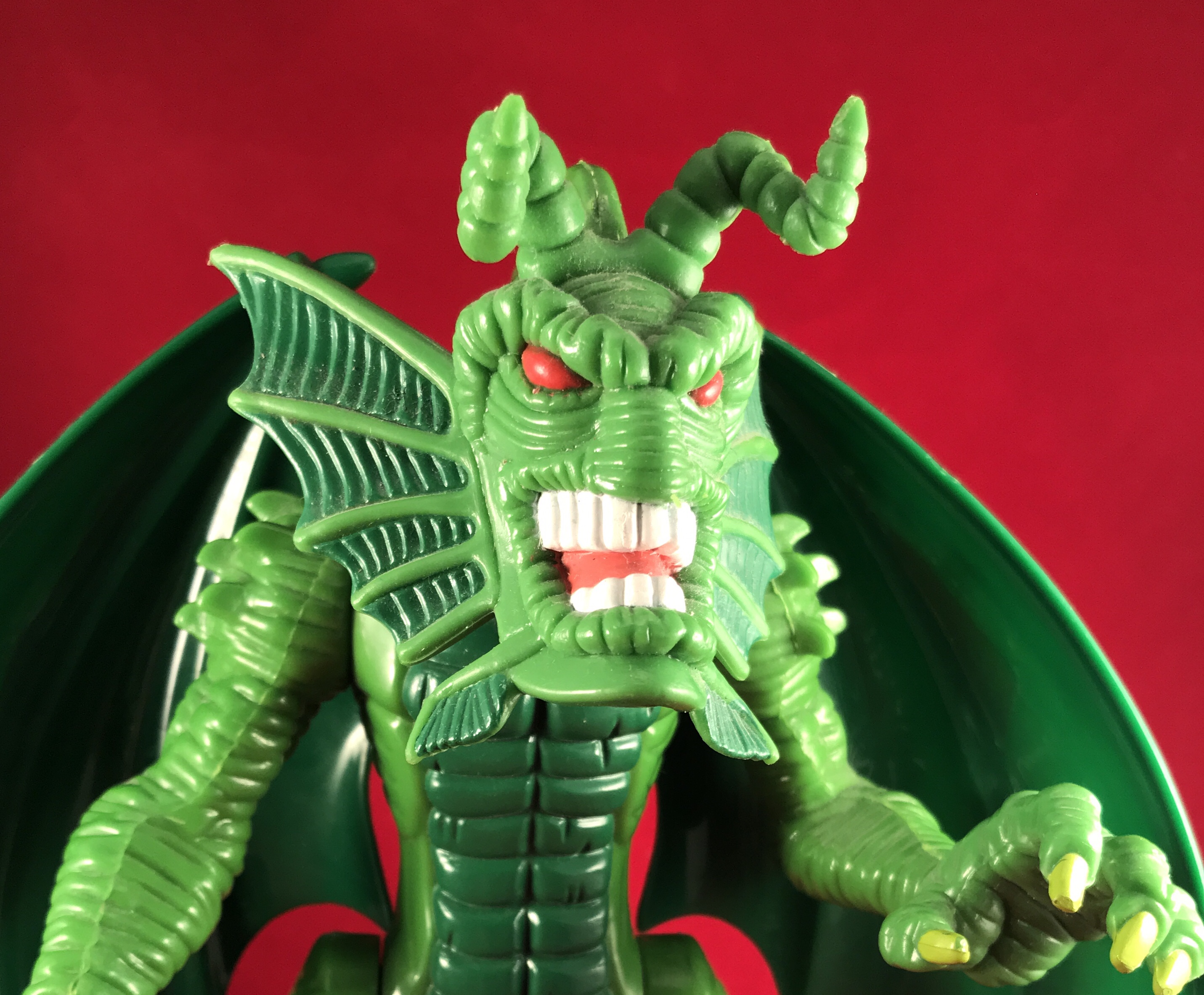 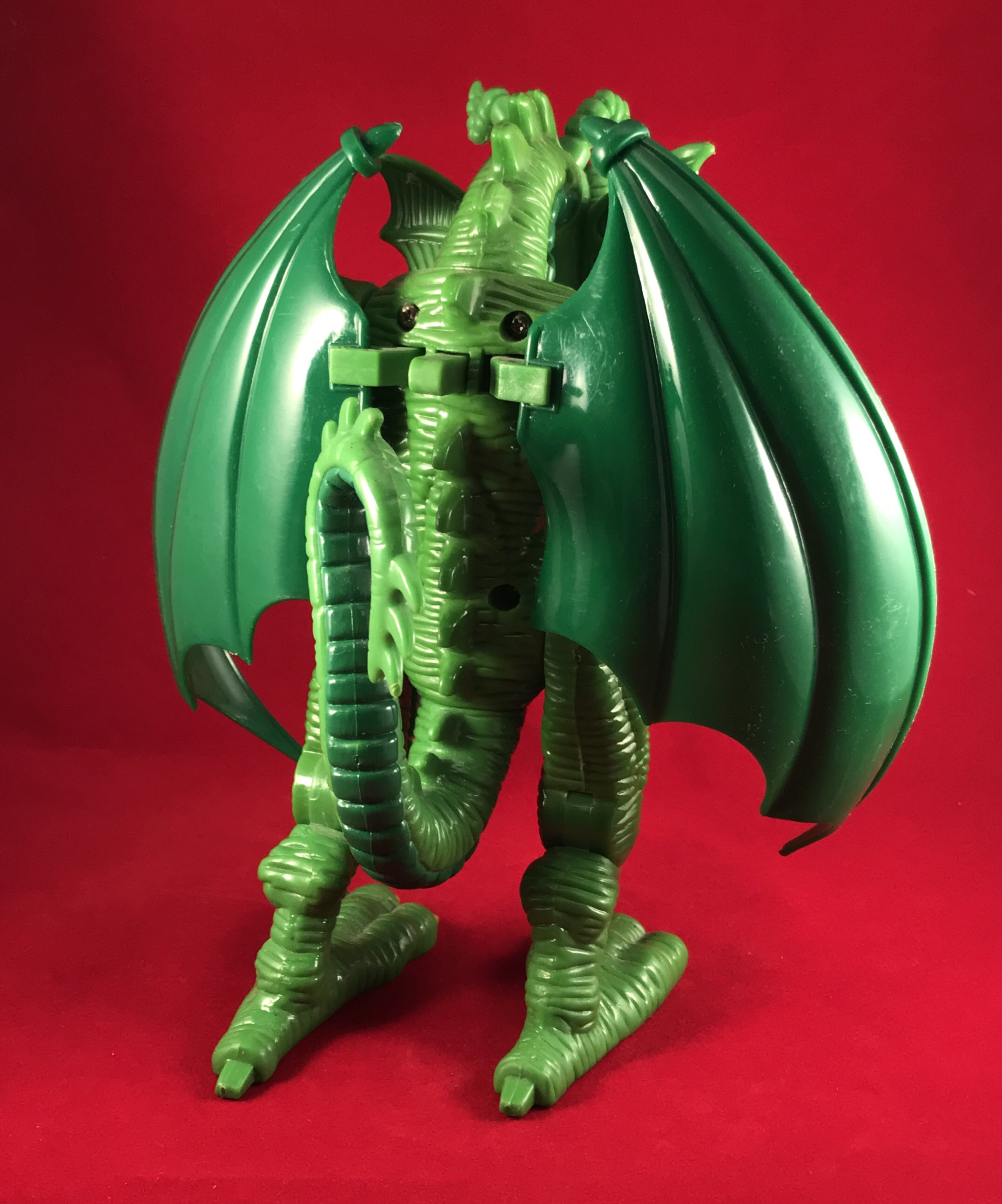