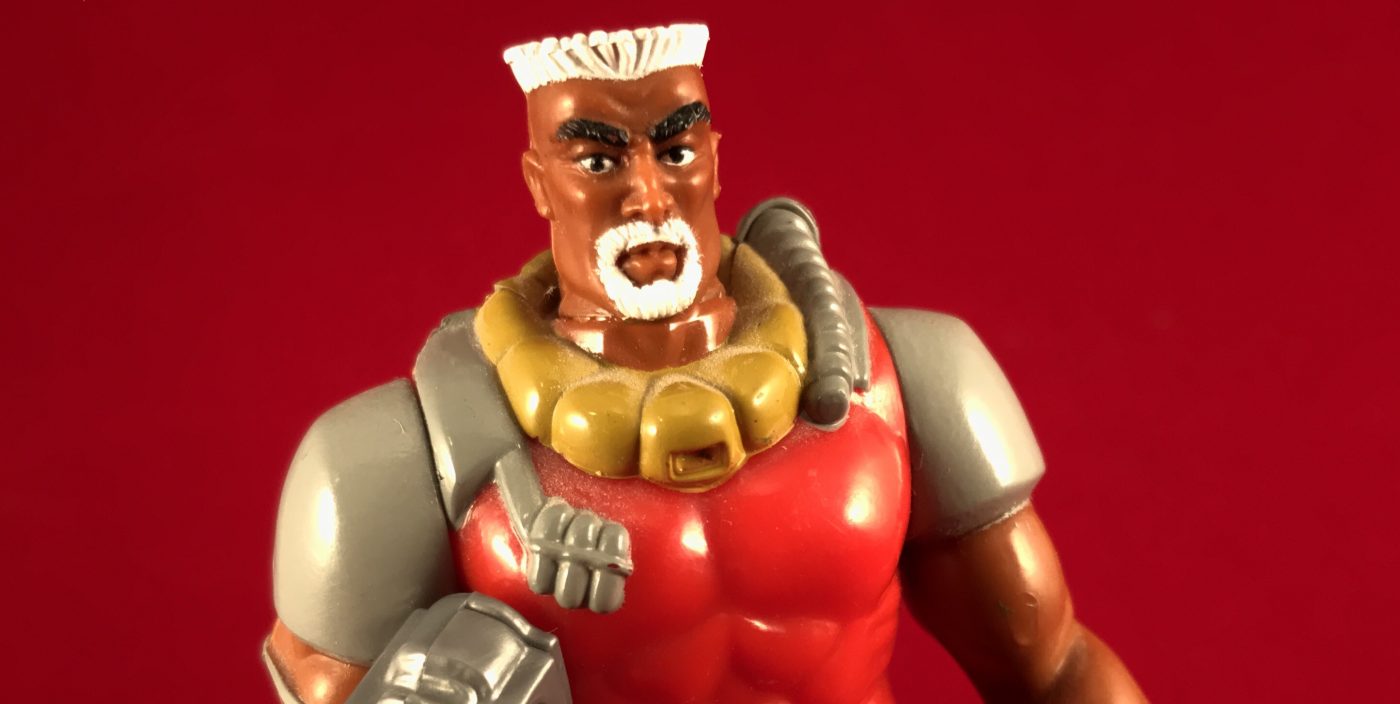 The initial series of X-Force figures was a case of characters being ripped off the comic page, whether long-standing or newly introduced. G.W. Bridge was the latter, first introduced in X-Force issue 1, released in the summer of 1991. Oh, what a time to be alive! That was the summer I graduated high school. Damn I’m old.

G.W. Bridge, like most of the first assortment of X-Force figures, carries the distinct Liefeld look. From the design of the uniform and weaponry to the character’s build and facial features, it’s as close as you could probably get to an art-accurate comic figure at the time. Considering the artist’s unique rendering style, I find these first few figures to be some of my favorites of the Toy Biz era. The Spider-Man series’ Mike Punisher and the 2099 X-Men also reflected their pencilers’ hand, Mike Zeck in the case of the former, and Rom Lim for the latter.

G.W. doesn’t have an action feature built in, which makes sense as he’s not a super-powered character. His unwieldy rifle makes a machine gun like click as you run the tab up and down the barrel. Not impressive, but it’s something. I’m more concerned with the fact that he can’t hold the rifle in a natural pose. I always prefer that my gun-toting figures are able to tuck a rifle stock behind the elbow for maximum posing coolness. Oh well, G.W. is cool looking all on his own. 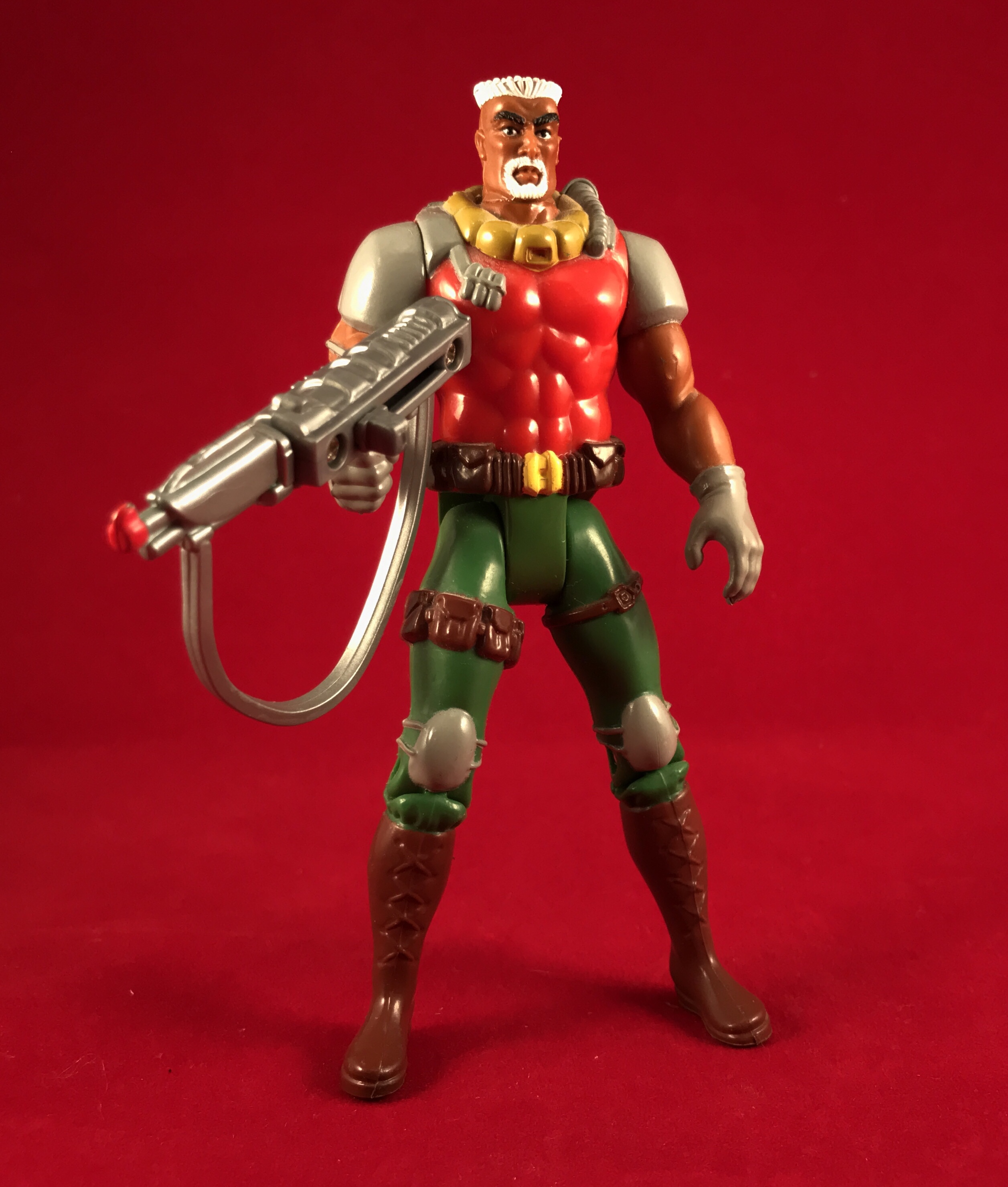 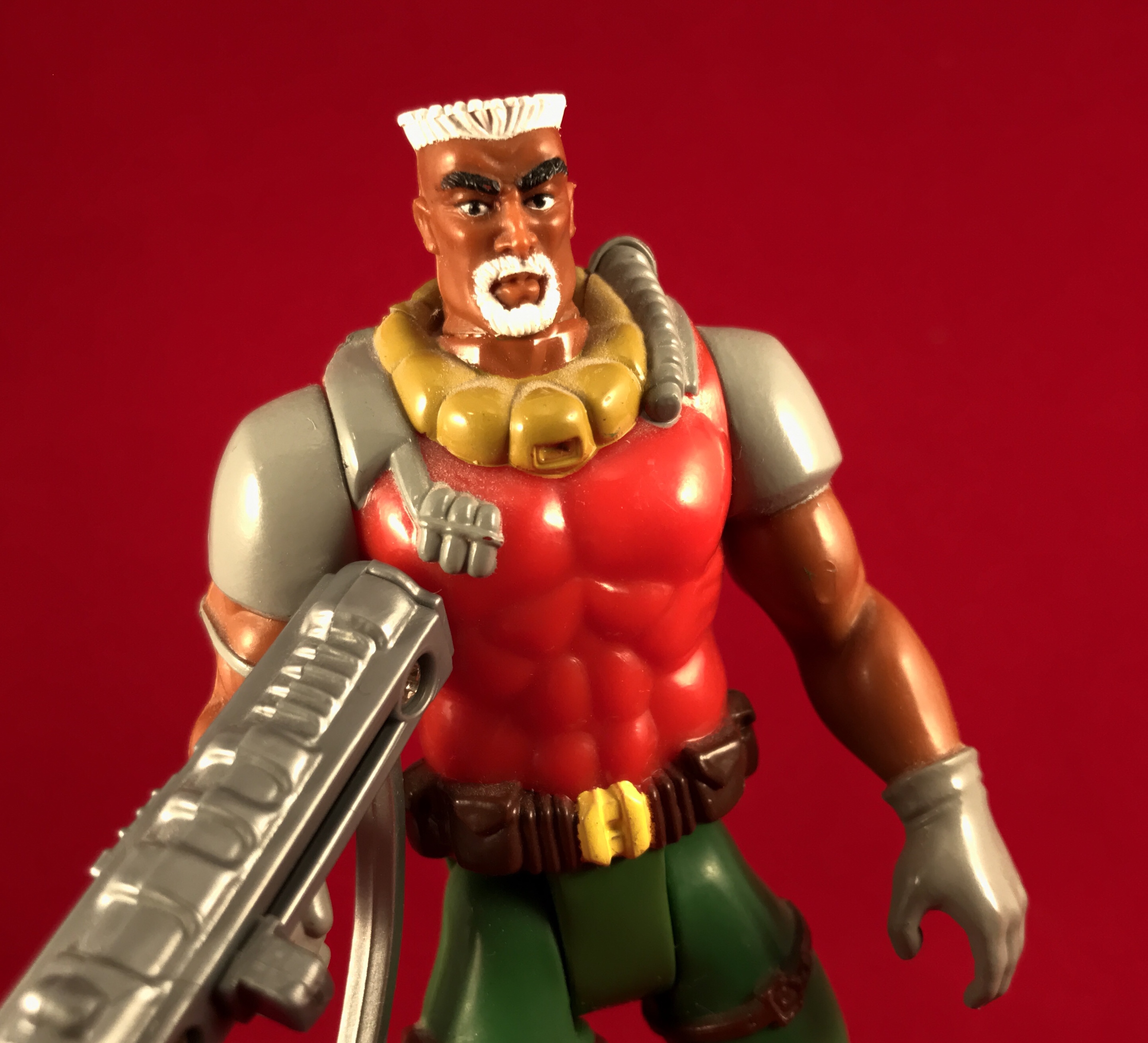 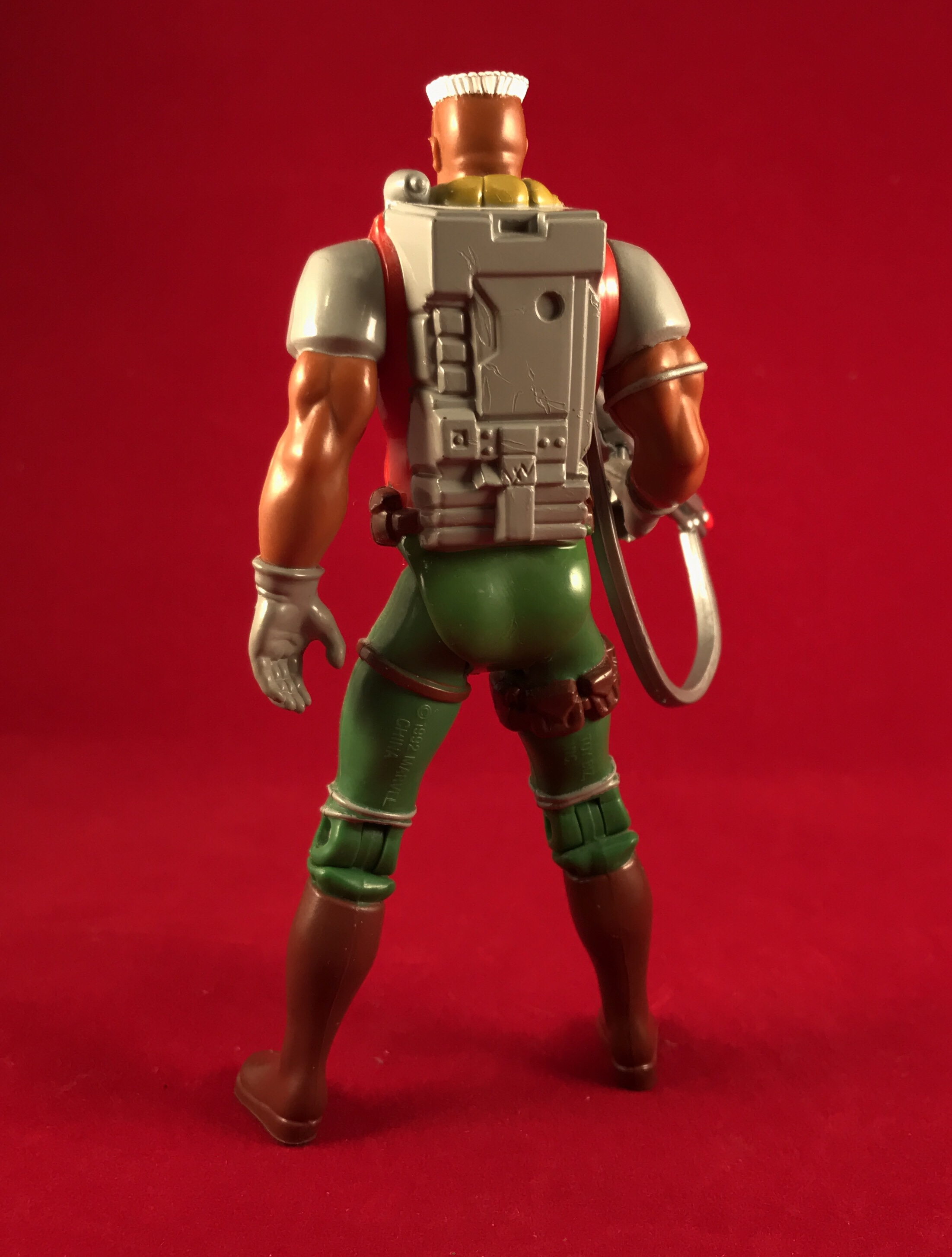 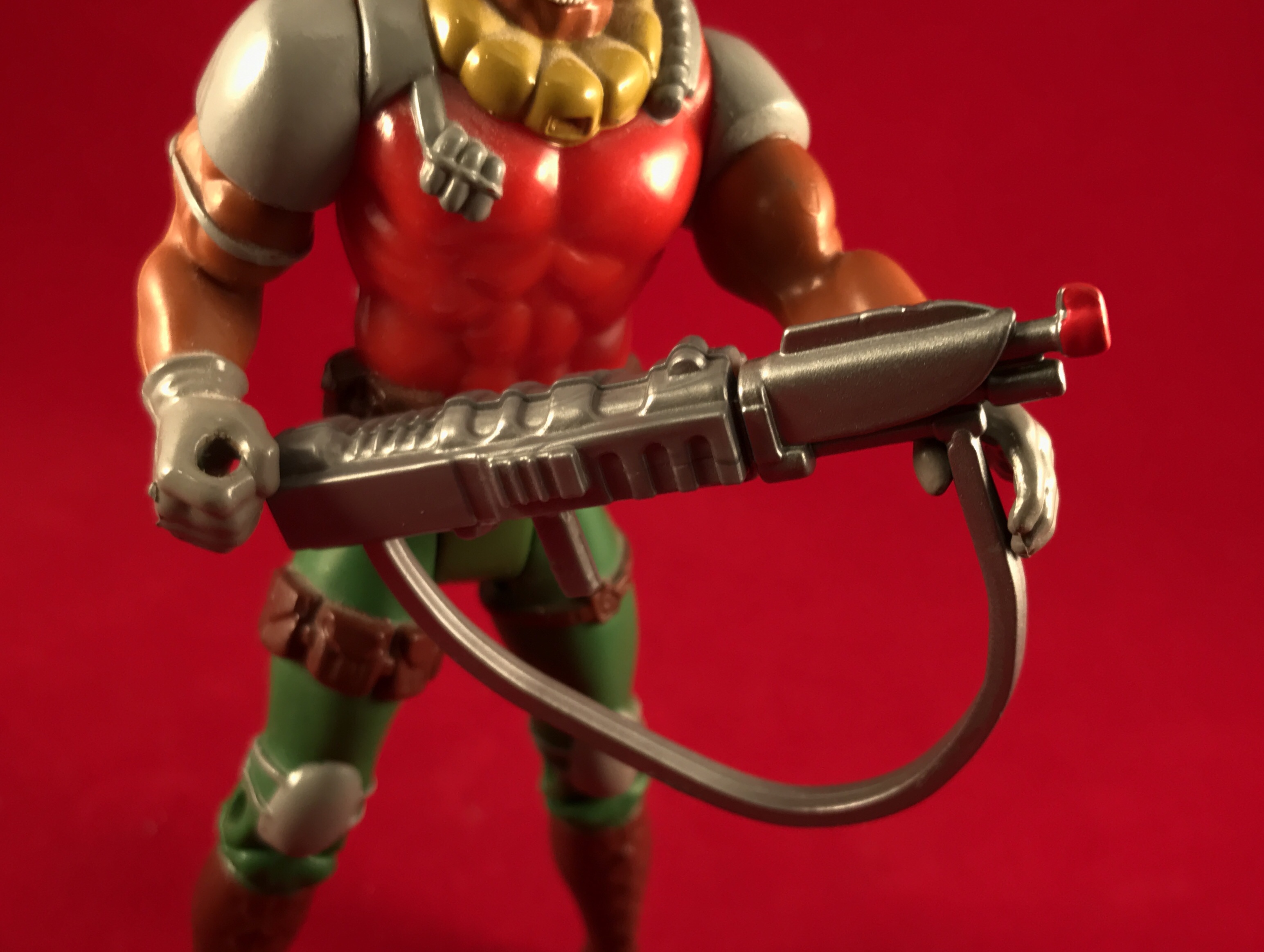 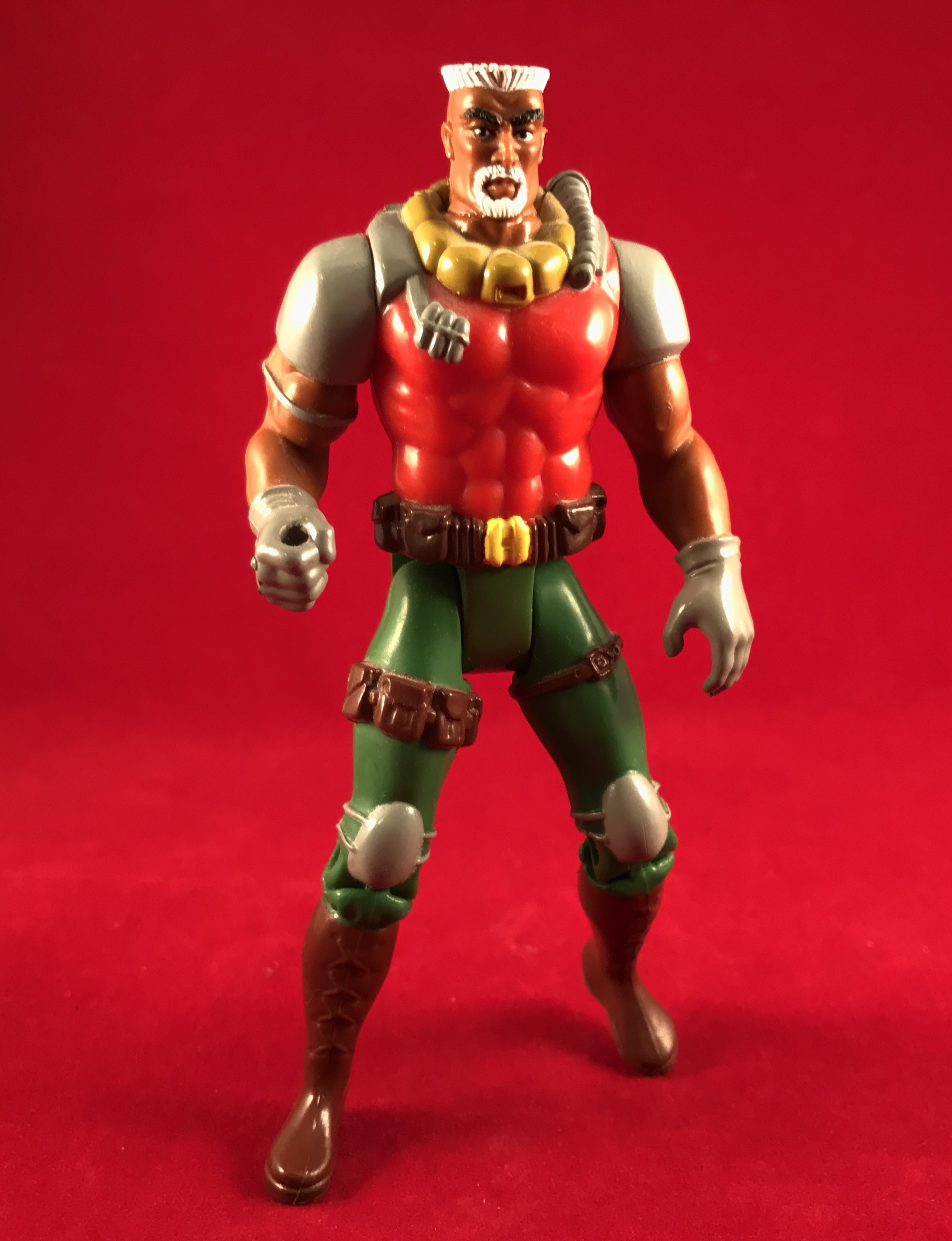 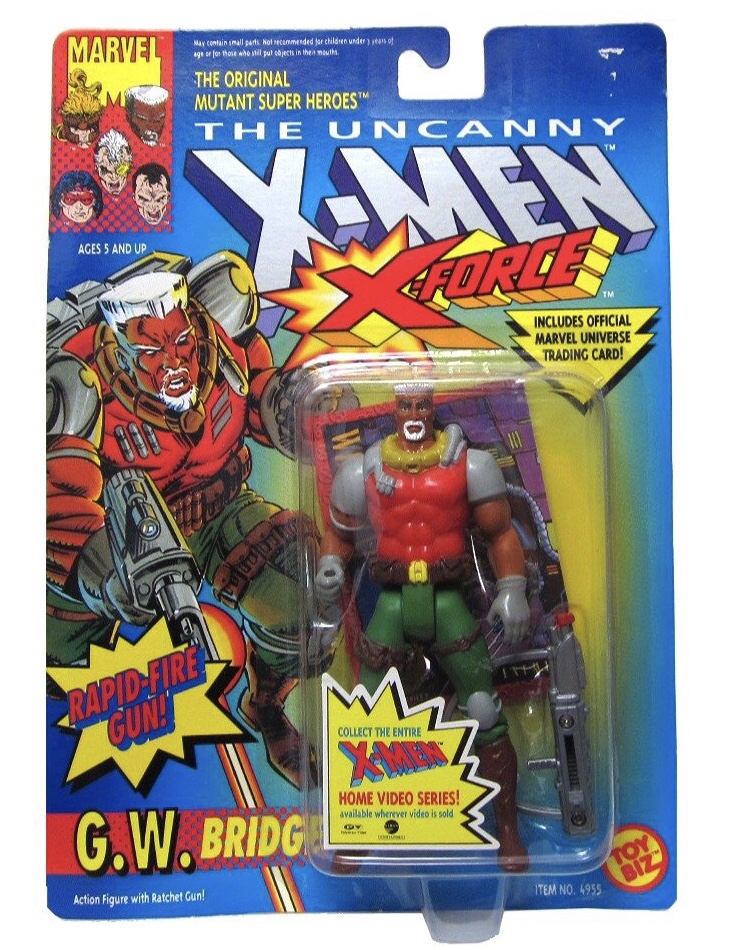