Morph would seem to be, at least on the surface, an annoying throwaway character. If you just take the X-Men cartoon’s first two episdoes, he is grating and bites the dust before the two-parter ends. However the writers brought him back later in the serues , and his story ultimately made for some pretty good animated TV. I always found the evil Morph to be more than a little creepy for a kids cartoon.

As a toy, the figure is pretty great. First off, you get an original character that’s been pulled right from the animated series, something that the line didn’t do too often. Sure, he’s no Harley Quinn, but Morph became a worthy cartoon X-Men by series end.

Interchangeable heads not only gave kids the ability to disguise Morph as other team members, but the body was generic enough that he could stand in as an alternate uniform version for Cyclops and Wolverine. This was of particular interest to me, as I was customizing at the time, and was also a fan of the Jim Lee era base X-uniform. 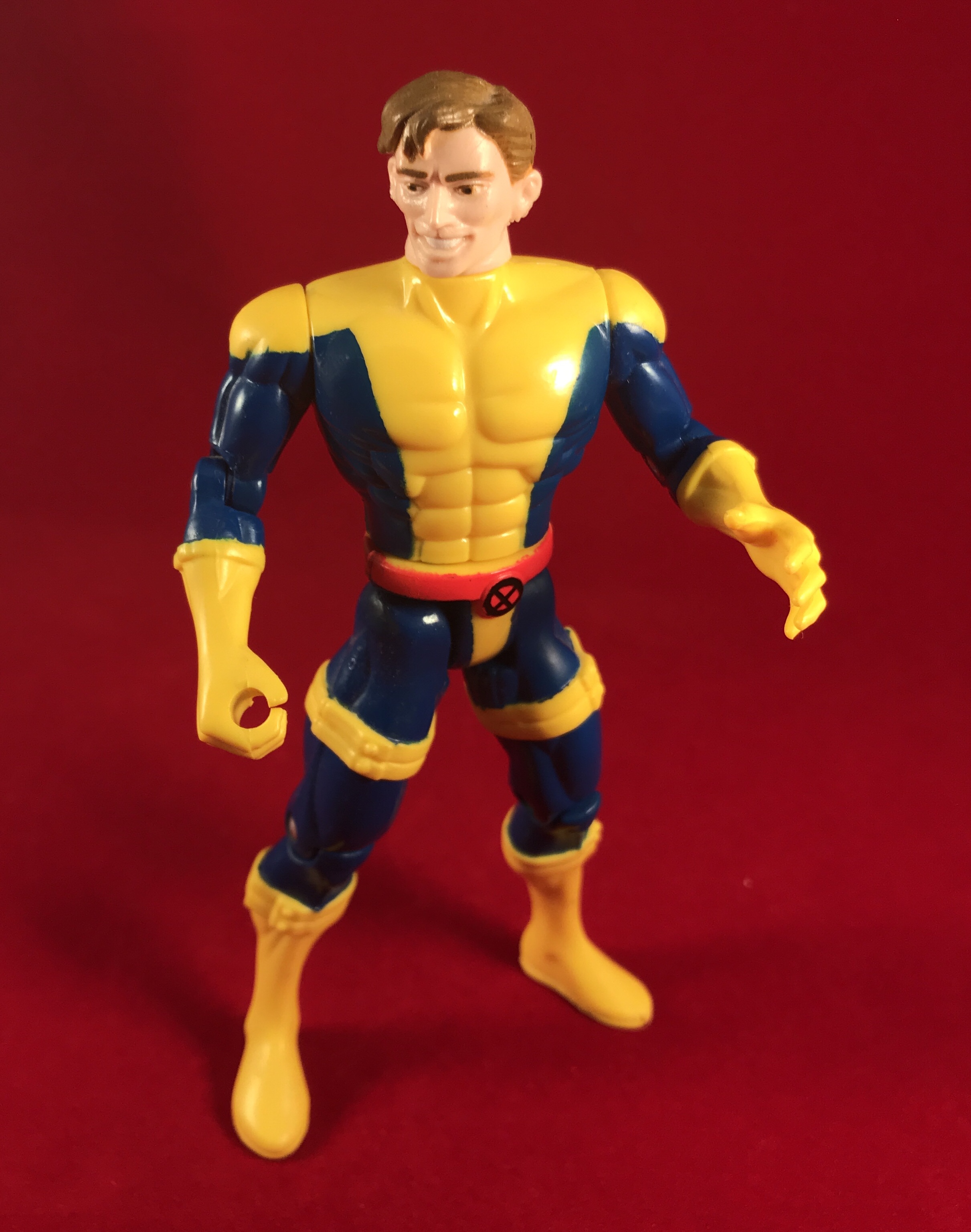 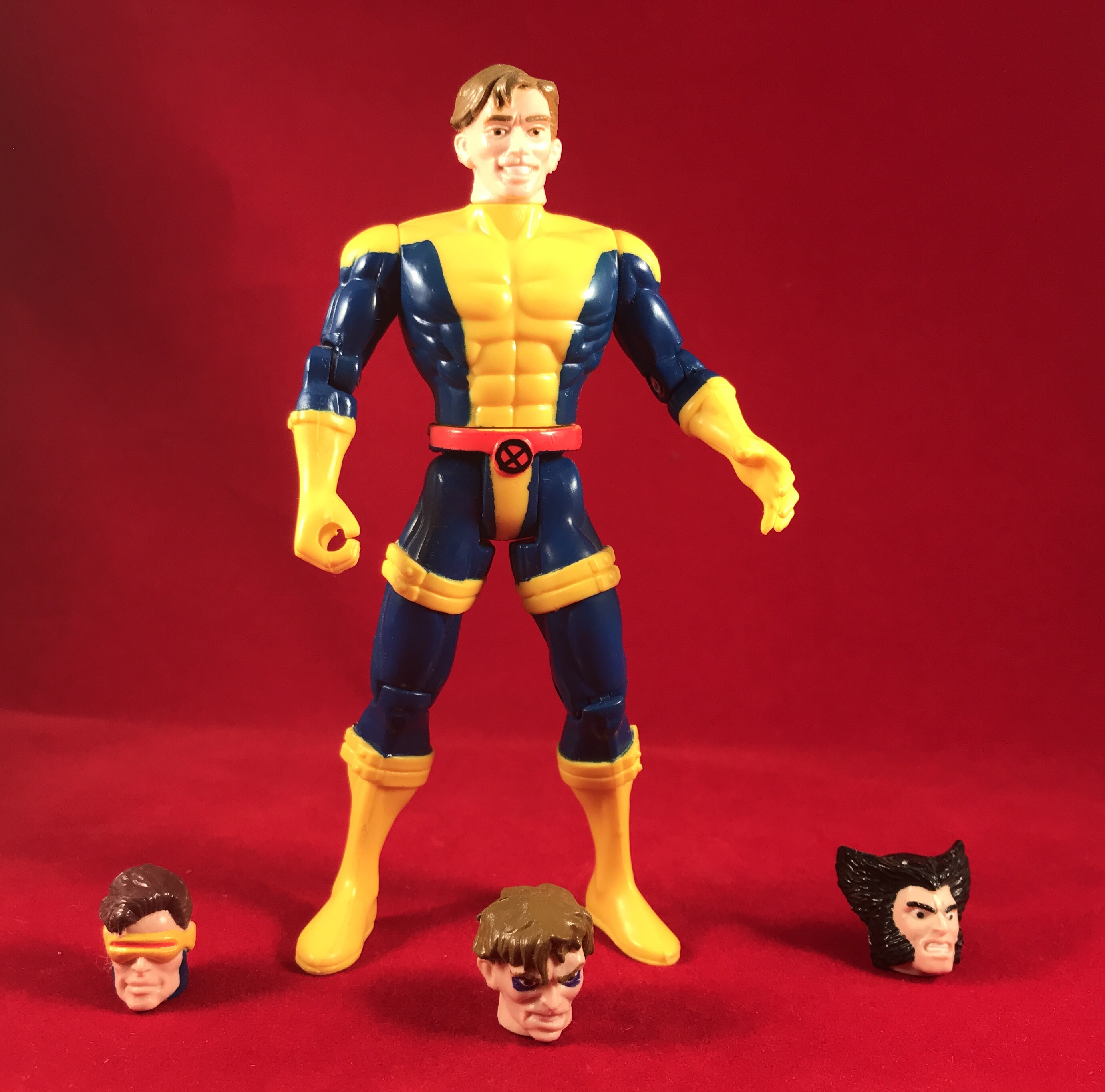 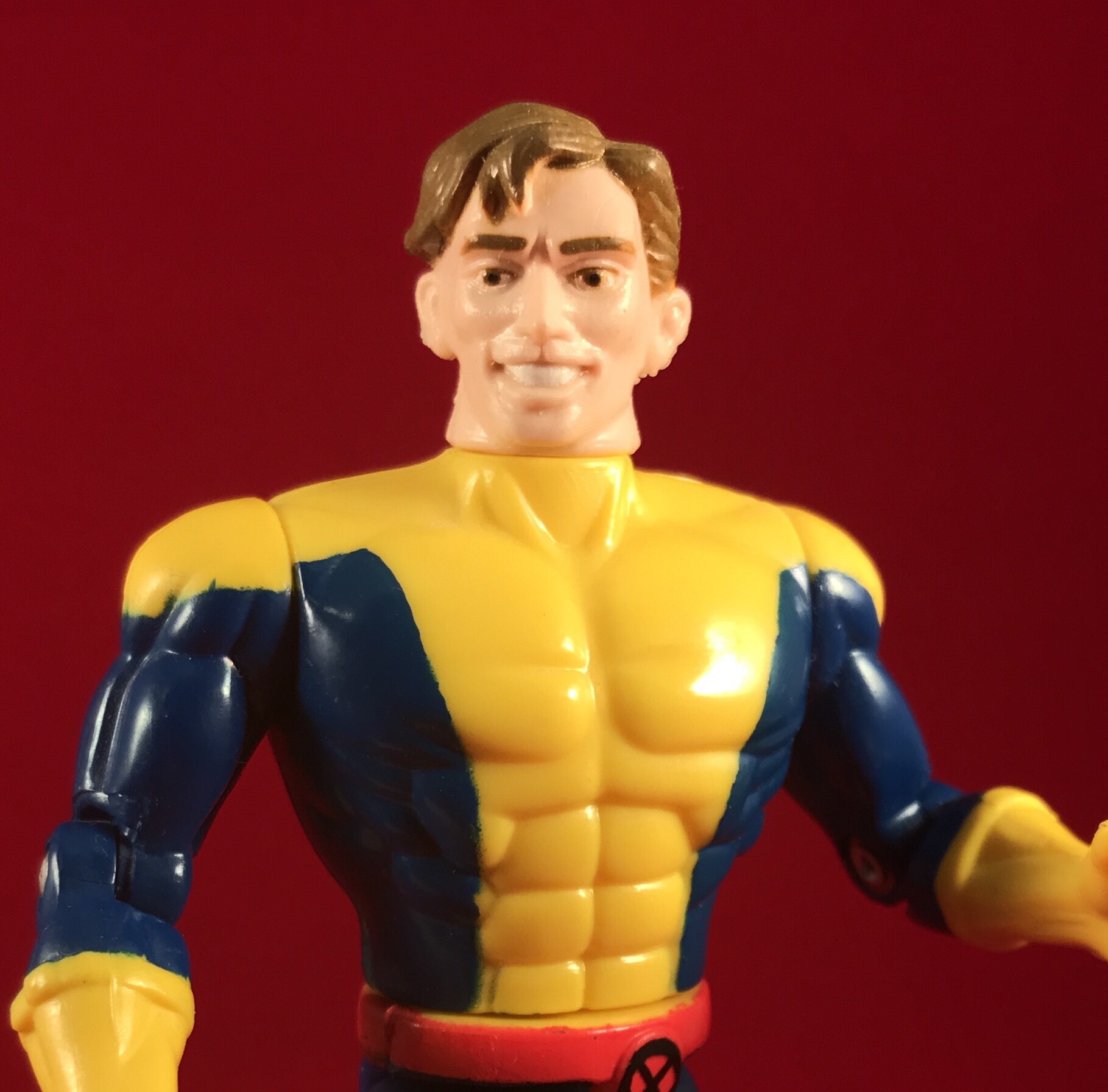 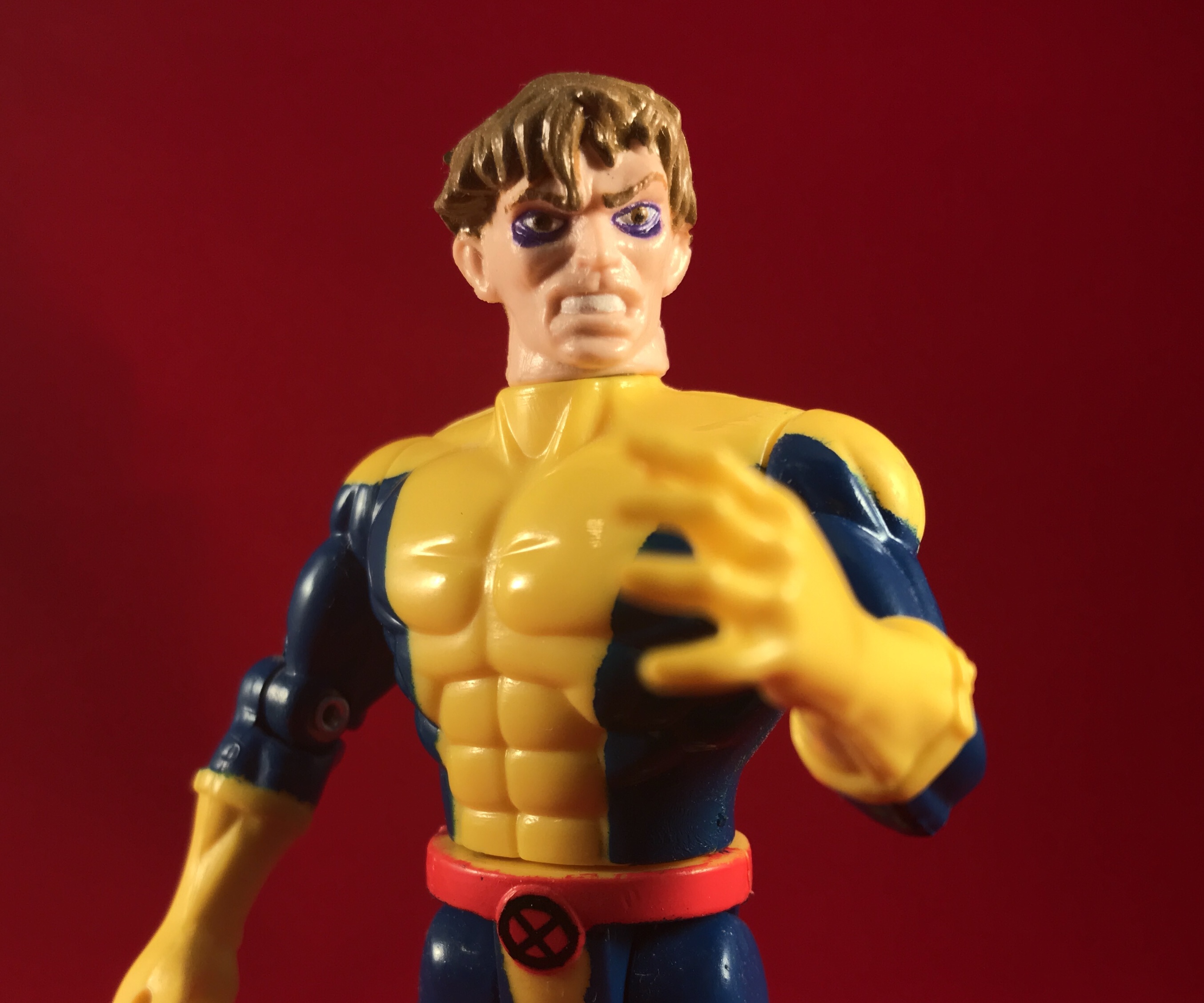 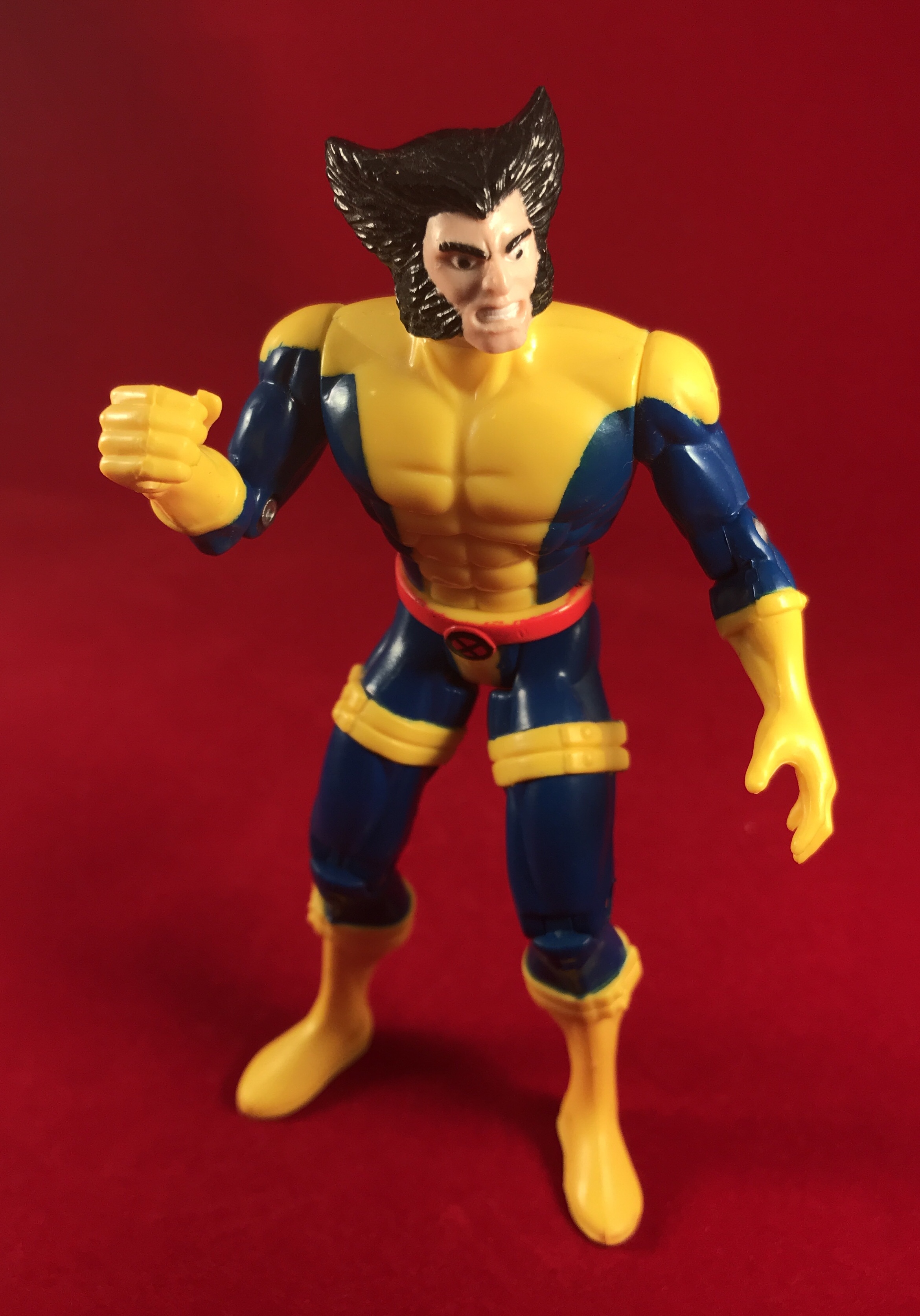 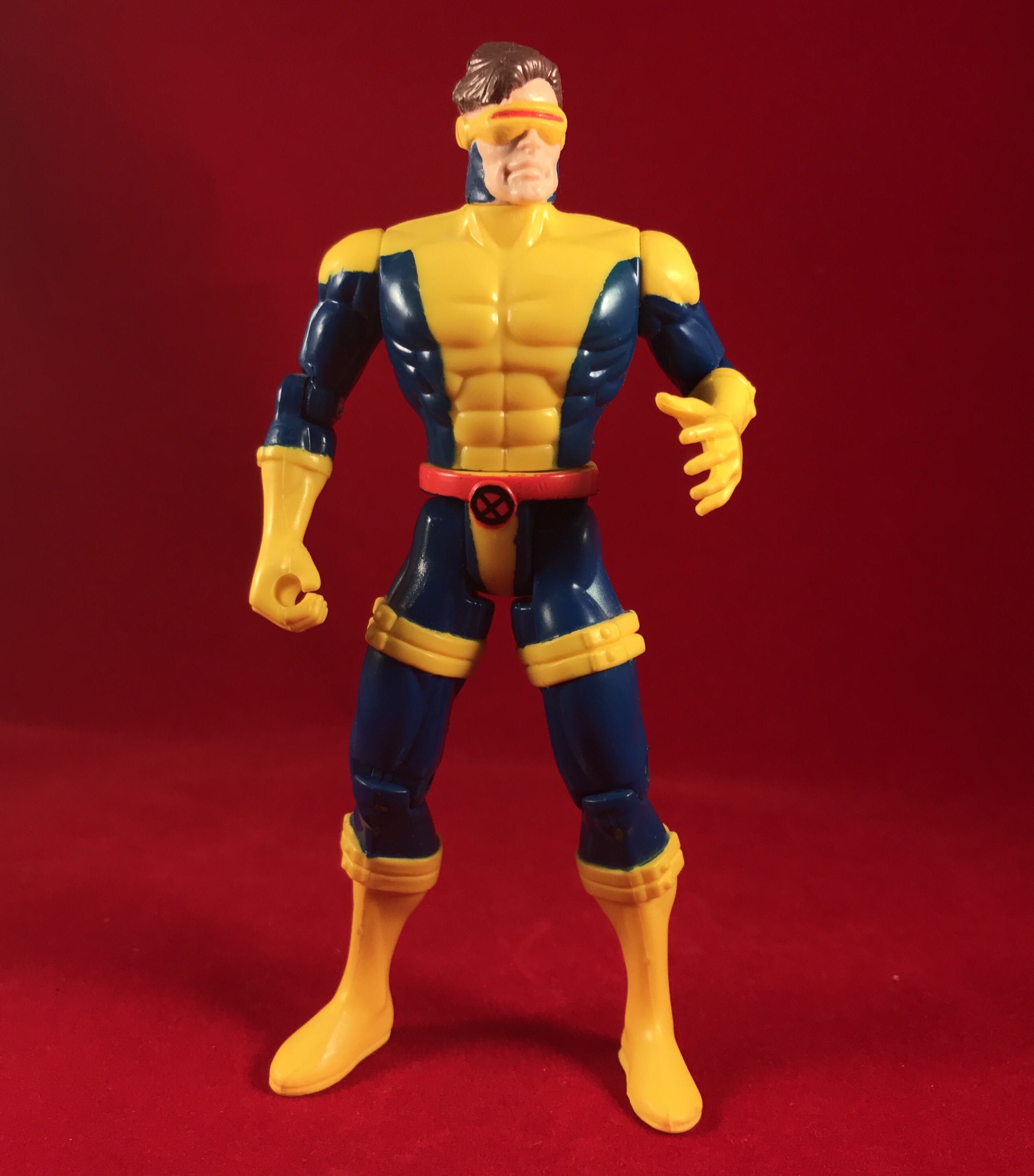 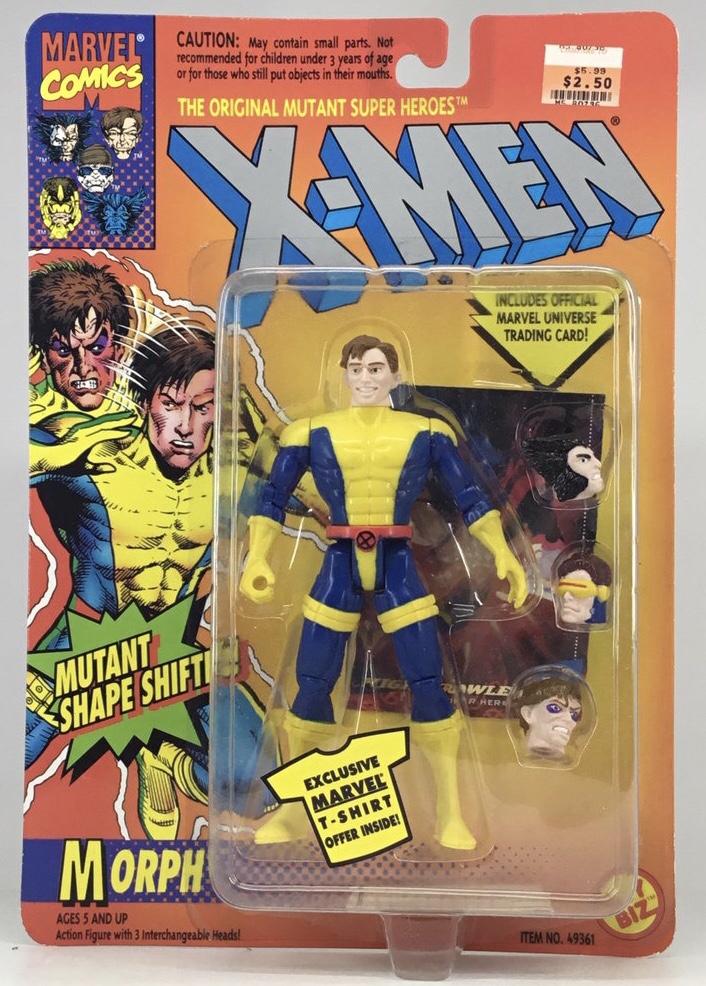