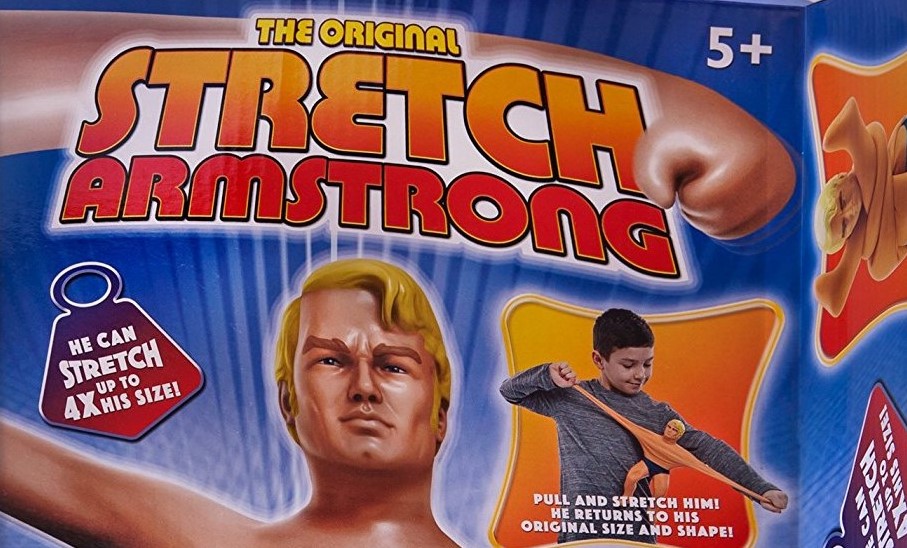 Since our Stretch Armstrong episode was released, there’s been a true stretch renaissance! Here’s what’s been going on within the Stretch World:

First, Target stores released a new version of the classic Stretch, which is now also available online via other stores including Amazon. The line has expanded as well to include a “World’s Smallest” Stretch, Stretch Octopus, Fetch the Dog, as well as smaller scaled 7 inch versions of Stretch and Stretch Monster. As exciting as the news of a new Stretch Monster is to me, the actual figure is a bit of a disappointment, as it is based on a new mold. I wonder if the old mold is no longer available.

Vac Man, the 90s variation on the theme has even had a re-release. On the licensed front, the Stretch concept has returned to super hero and cartoon properties (shades of Mego!) with a series of Stretch Justice League and Scooby Doo. 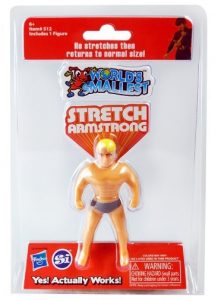 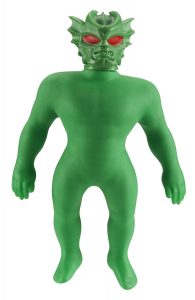 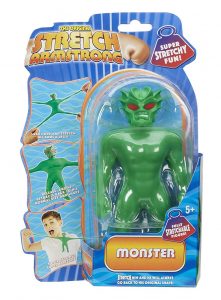 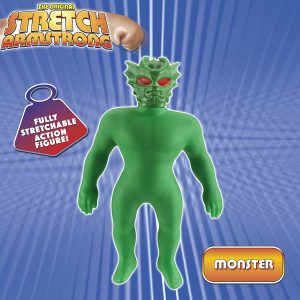 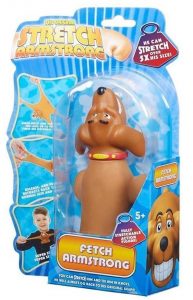 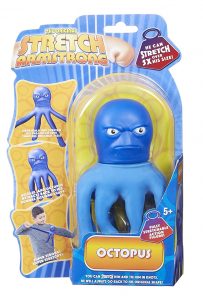 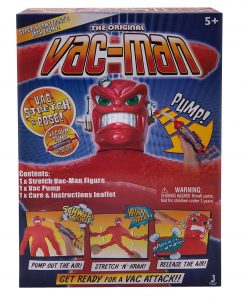 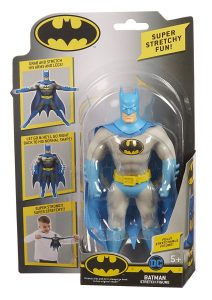 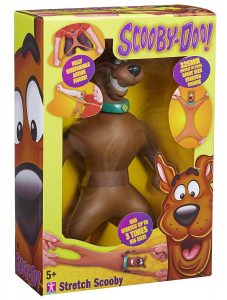 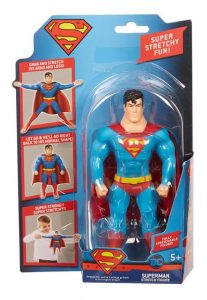 Honda featured Stretch in an commercial, which is quite entertaining.

It’s good to see Stretch in some form of multimedia, and speaking of which… 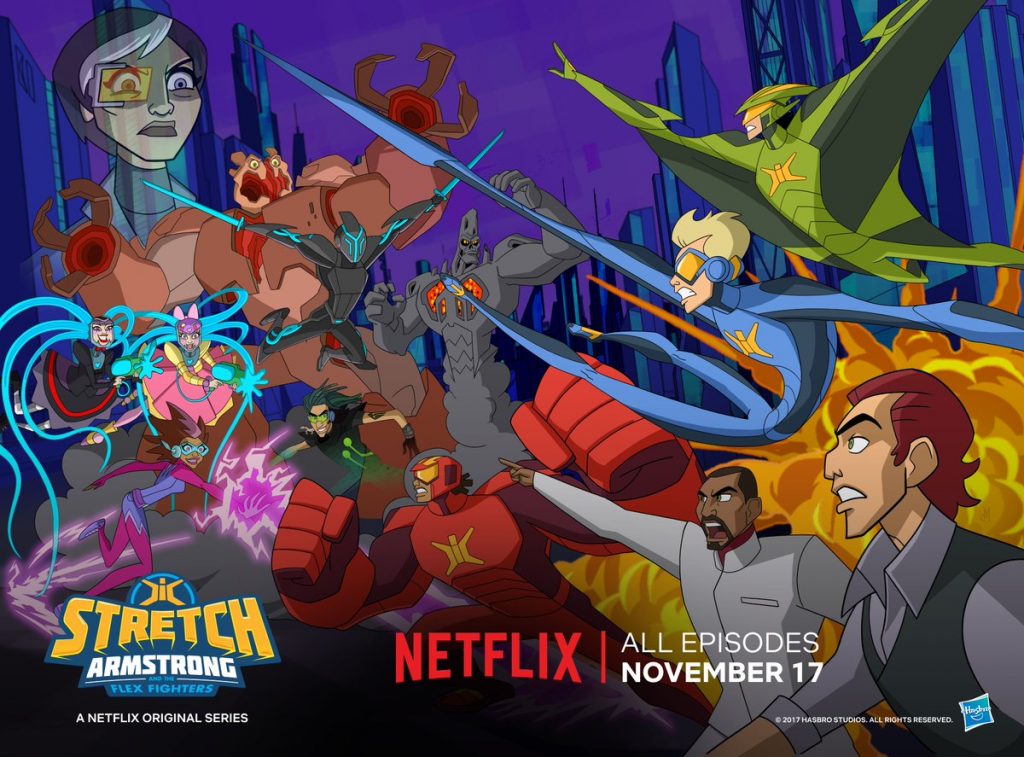 Hasbro has partnered with Netflix to produce an animated series, Stretch Armstrong and the Flex Fighters. The show has been live for about a month, and features a rebooted origin for Stretch, including new partners as well as the return of Stretch Monster and some new villains. Of course, a new cartoon means tie-in product, and Hasbro has a line of matching toys on the horizon. Though they don’t look like the toy we remember, I’m glad to see a unique and beloved toy property get some new life. The situation also provides the possibility for more classic re-releases for those of us who prefer the old toys. Here’s hoping we see more old favorites come back, from Stretch Serpent to Stretch X-Ray. Fingers crossed–or stretched! 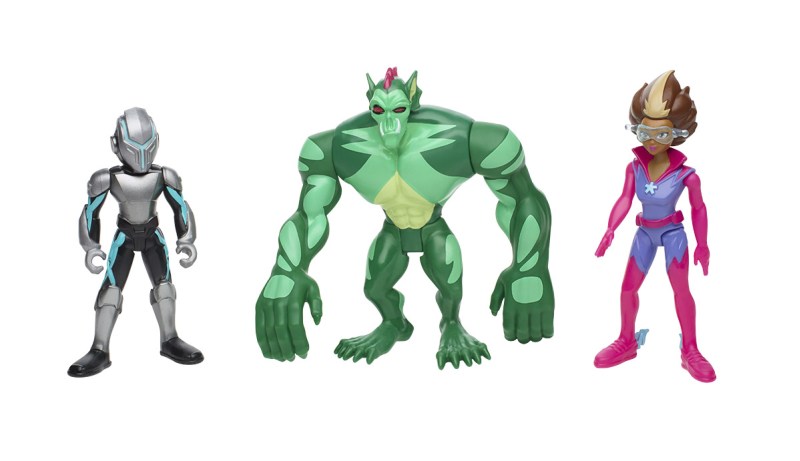 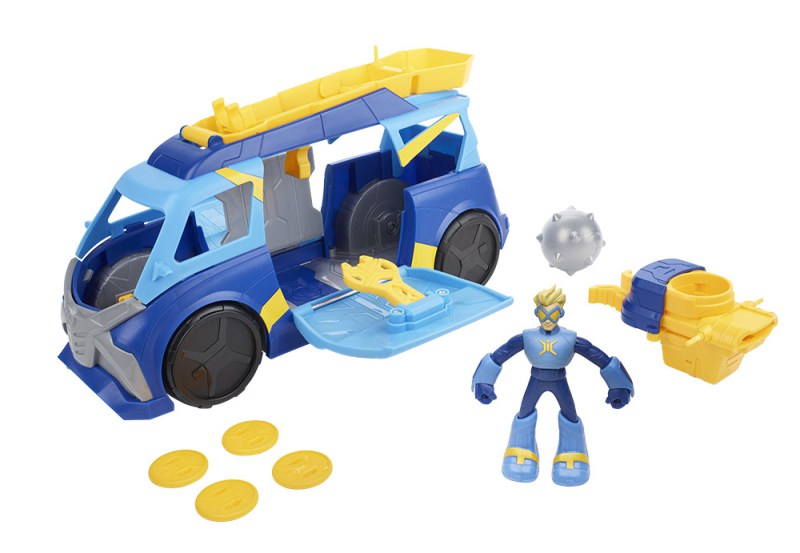